The vineyard of Balatsoura’s family is located at the village Koniako in Dorida, eighteen kilometers north of Lidoriki, on the foothills of Vardousia and eight kilometers from the Lake of Mornos. It is situated at 800 meters above sea level.

Koniakos is built at the east hillside of the mountain Vardousia facing Gkiona. It is found 17.5 km north of Lidoriki and 75km from Amfissa. First you find the brownstone square with big plane trees and the holy church of St. Georgios. Near the village there is an area called “Pyrgakorachi” a physically organized location next to Upper Mornos bed, where the ruins of an ancient and a medieval castle are found, named by the villages as “Castle of Koniakos” or “Castle of Gla”. The few villages left in the settlement are occupied mainly with animal husbandry. It is a lush countryside. During the summer a lot of visitors come and the peak period is on the 23rd of August at Virgin Mary feast.

The 70’s was the last decade when vines were still cultivated in Koniakos. In mid 80’s most of them were abandoned and at the end of 90’s less than seven vines were left. The vines of Koniakos, being the last village with organized vineyard in north Dorida, after the 60’s that supplied with wine the neighbored villages, was a history.

“My land is poor, mountainous with lots of ricks on the ground. Bur the location being selected for the vines, was ideal: on the hillside, slope without rocks heading towards the east, 850m -600m above sea level. The vines being higher matured more slowly, at approximately 15th of October. The rest of them were already matured and had high alcohol content. In general and depending on the year, harvesting took place at the beginning of October. There were various grapevines. The most popular were (g)kosmadia, but you could find “asproudes” (white grapevines). “kokkinares” (red) and “regkla”, black grapes more rarefied than kosmadia.” 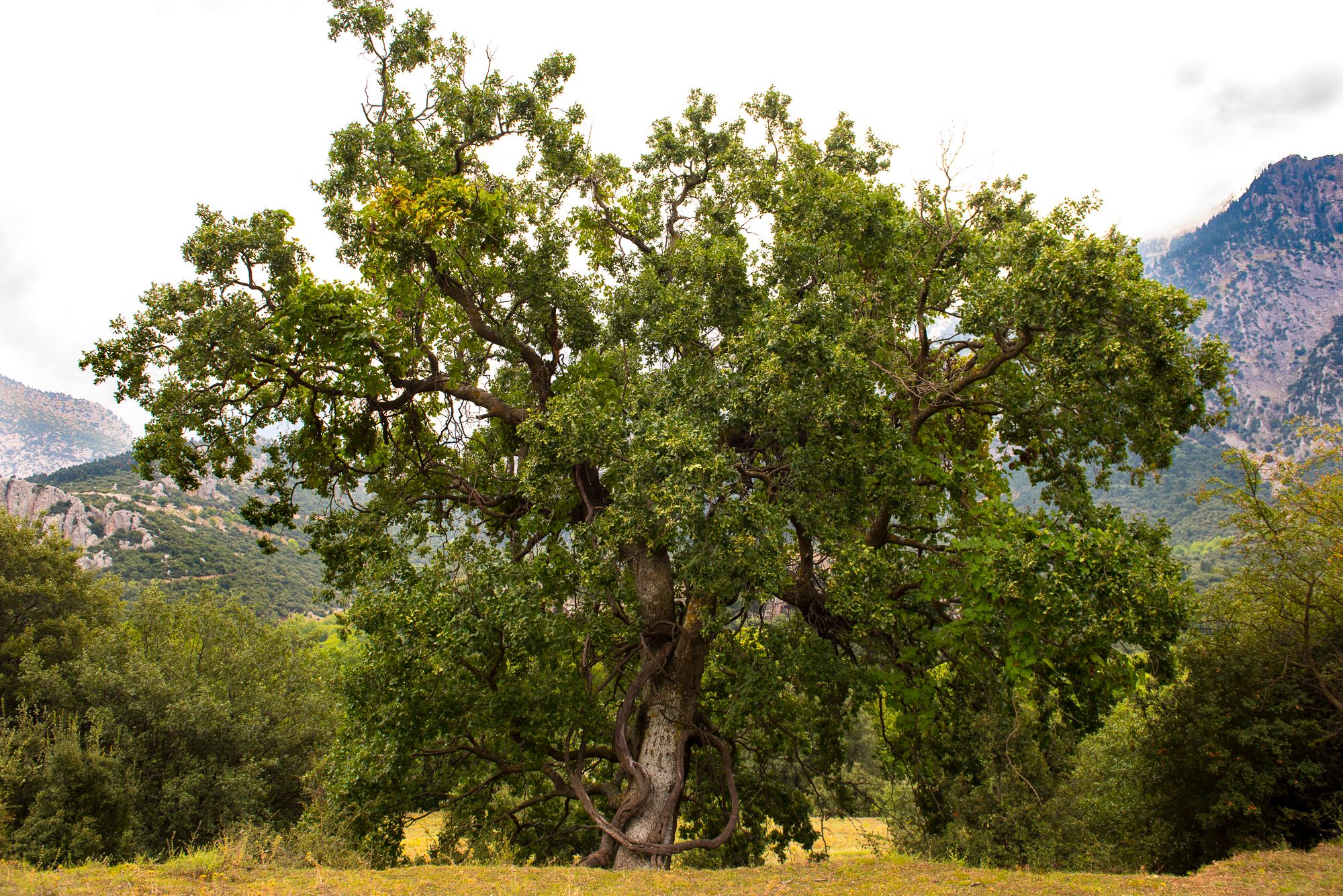 Over the centuries Dorida was a crossroad and a meeting point of people and civilizations. Oracle at Delphi, its crown, connected North and Southeastern Greece; Morno’s bay and Ancient Kallipolis was a passage from the West to the East with strategic importance, whereas the last thirty years after the construction of the pond of Mornos, Dorina supplies water Attica and half of Greece’s population. In every period of Ancient and Modern Greek History and the Greek nationan, the inhabitants of Fokida was present and their offer for the nation’s freedom is acknowledged.

We look forward to welcome you and to show you our Balatsoura’s vineyard in Koniakos Fokidas.

Contact us: 6948376624 or by e-mail: This email address is being protected from spambots. You need JavaScript enabled to view it.

For orders and details about the delivery of our products to your location, you can call us or send us an e-mail;
Telephone: 6948376624 – Email: This email address is being protected from spambots. You need JavaScript enabled to view it.

Location: Koniakos Fokidas
Telephone: (+30)6948376624
E-mail: This email address is being protected from spambots. You need JavaScript enabled to view it.